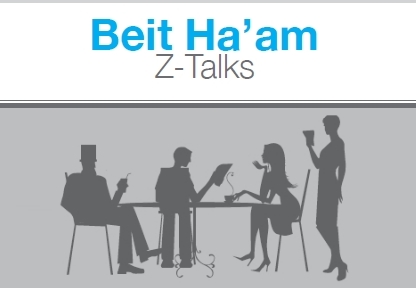 The Beit Ha’am – House of the Nation – program was developed by the Department for Diaspora Activities of the World Zionist Organization to encourage discussion on the subject of Zionist identity and attitudes to the State of Israel.

The program includes diverse traditional and modern texts on a range of subjects. Through encounter with these texts, we hope to encourage lively discussion of Zionist identity among Diaspora Jews in general, and the younger generation, in particular. The discussion will address what binds the Jewish people, wherever they may be, as well as what divides and separates us.

We will consider the meaning of Jewish political independence of the people dwelling in Zion and the reciprocal relationships between Jews living in Israel and those who live in the Diaspora. This represents an opportunity for everyone, irrespective of prior knowledge, to get to know and enhance their knowledge about the significance of Zionism in the 21st century, to engage in discussion, reflect on its substance and the extent of its relevance to our lives.

Below, you can find resources from the Beit Ha’am program. You may have to scroll down to the last page in order to find the beginning of the English booklets.

All links in purple are guides for educators and leaders.  The guides are tools to teach about Israel through different activities.

The establishment of the State of Israel

The concept of Zionism

A Guide to discuss social issues in Israel

Women in the IDF

Women in the Job Market

Is it true, by Leah Goldberg

Month of Elul (last month of the Jewish calendar)

A Tribute to Leonard Cohen 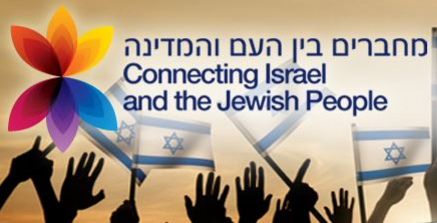