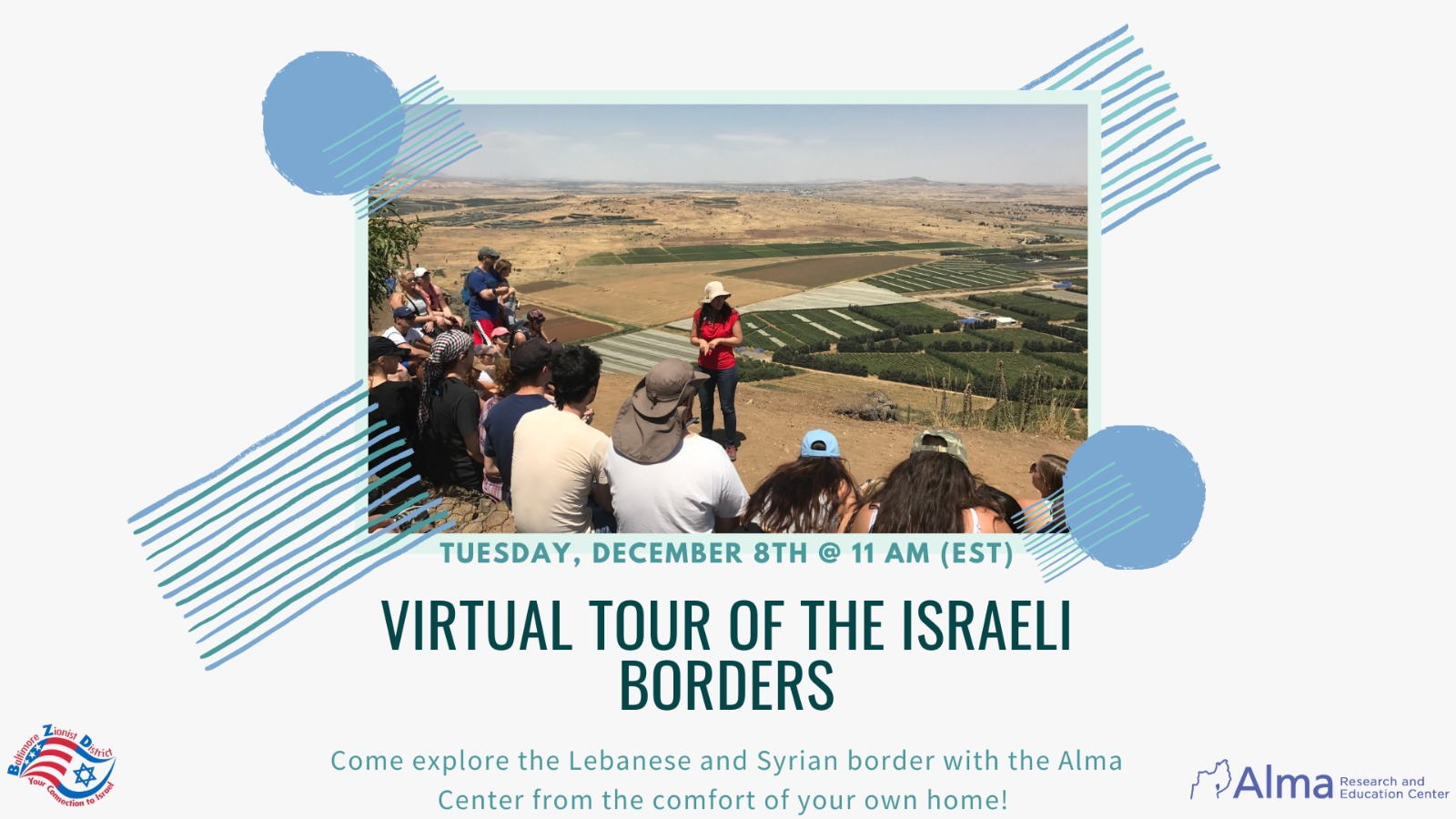 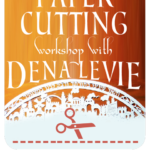 Join us for a virtual tour of the Israeli border with Syria and Lebanon. Immerse yourself in this unique experience! On this tour, you will find yourself between two borders, Lebanon and Syria.
Guided by Alma Center’s geopolitical experts and former IDF officers, these tours teach you something you may have not known before.
Learn about Lebanon’s intricate religious and political status, the 2006 2nd Lebanon War, and subsequent United Nations resolution of 1701, Hezbollah’s military deployment in Southern Lebanon, and much more!
Gain knowledge on the security issues of the ongoing civil war in Syria, the Israeli’s wounded Syrian refugees program called Operation Good Neighbors, problems facing Israel on the Syrian border, and more!
Enjoy the scenery from the comfort of your home and let us take care of the rest!