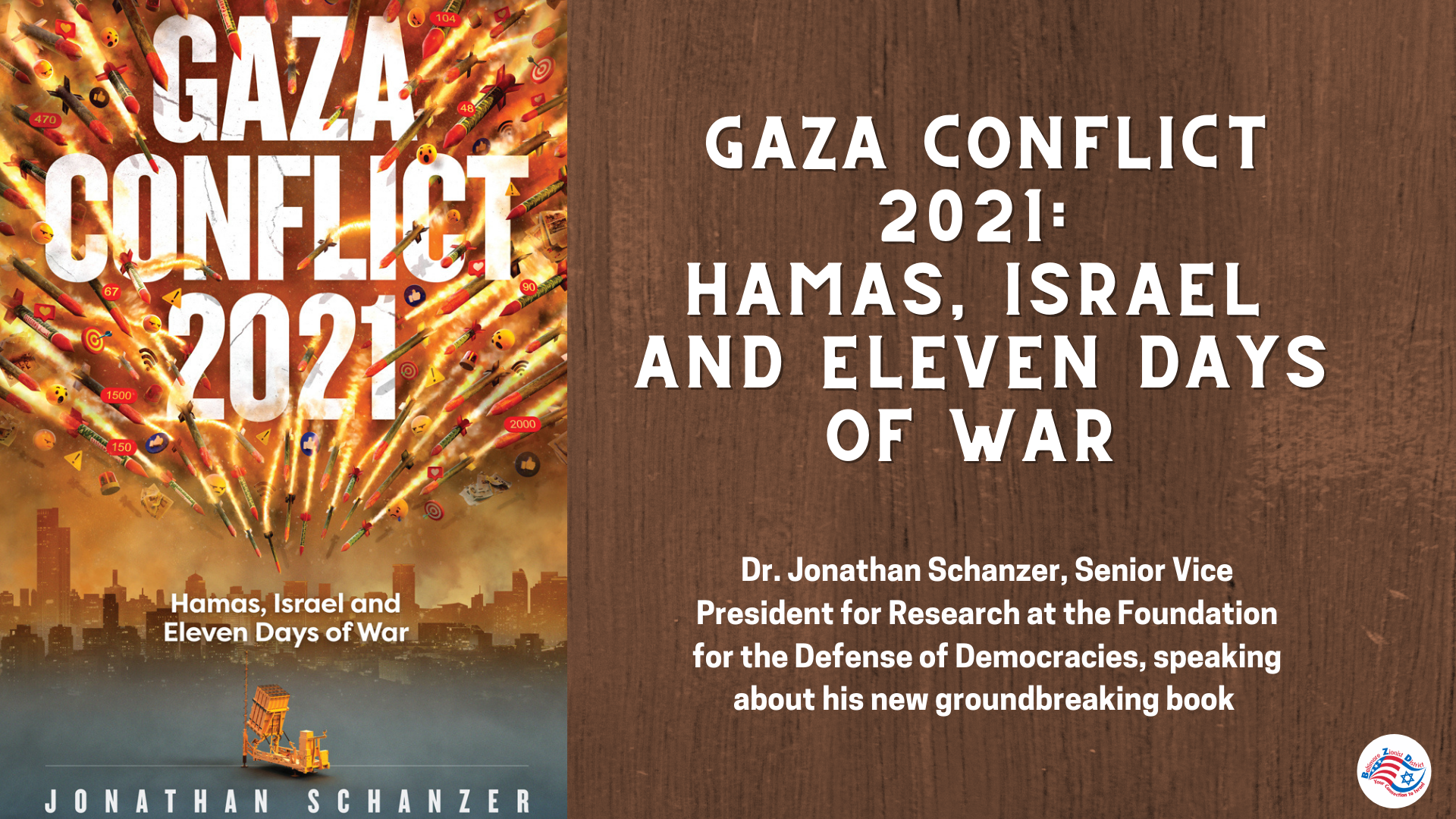 Join the BZD as we welcome Dr. Jonathan Schanzer, Senior Vice President for Research at the Foundation for the Defense of Democracies. Dr. Schanzer will be speaking about his new groundbreaking book “Gaza Conflict 2021: Hamas, Israel and Eleven days of War”.

The May 2021 conflict between Israel and the terrorist group Hamas generated headlines around the world. However, much of the reporting ignored the history, funding, political dynamics, and other critical components of the story. Hamas initiates conflict every few years. But the reporting rarely improves. Social media has only further clouded the picture. Hamas is rarely held responsible for its use of “human shields,” blindly firing rockets at civilian areas in Israel, or diverting aid that should benefit the people of Gaza.

The Islamic Republic of Iran, a state sponsor of terrorism, has been the primary patron of Hamas since the group’s inception in the late 1980s. Hamas has received additional assistance over the years from Qatar, Turkey, and Malaysia. These countries are fomenting conflict, while others, such as Egypt, the United Arab Emirates, and Bahrain, have tried to minimize it. Gaza is, therefore, ground zero in a struggle for the future stability of the Middle East.

The Biden administration has important choices to make. Its intent to re-enter the Iran nuclear deal could have significant consequences, given that sanctions relief to Iran will likely yield a financial boon for Hamas, along with other Iranian proxies. The Biden administration must also come to terms with “The Squad,” a small but loud faction of the Democratic Party that seeks to undermine the US-Israel relationship. 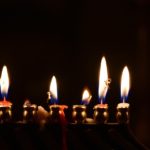 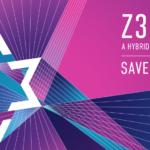 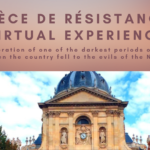