The American Zionist Movement is pleased to announce the winners of the Spring 2020 Helyn B. Reich Memorial Scholarship. The recipients are accomplished young Americans Zionists dedicated to AZM’s mission, who are thrilled to be spending the next year living and immersing themselves in Israel. 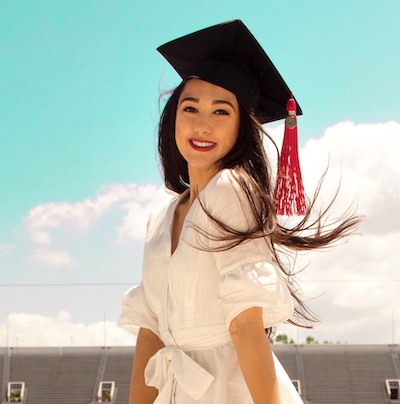 India Persaud graduated from the University of Georgia and is attending the Career Israel Internship Program this spring. She will be interning at i24 News at the news station’s headquarters in Jaffa. She describes her interest and what she hopes to gain from her experiences: “i24 News is dedicated to giving Israel a voice in the international media, and it is with this voice that I am excited to be a part of the effort to combat prejudice and bring positive global awareness of Zionism and Israel’s legitimacy.” India was very involved at Hillel on her campus, interning there for two years, and participating on Birthright. She was also very engaged in pro-Israel advocacy on campus, volunteering for the Israel Fest and organizing various Israel centered events.

Read India’s personal essay on her connection to Zionism. 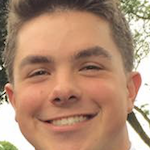 Paul Schmitz hails from Michigan and is a sophomore at the University of Michigan’s School of Business. He will be spending his spring semester at Tel Aviv University. While in college, he has been very active in Israel campus engagement. He has brought many Israeli voices on campus, by being involved with Stand With Us, Wolverines for Israel, as well as AIPAC. He was a leader on his Birthright trip, and was chosen to be a BICEP (Building Israel Connections Engagement) fellow upon completion of the trip and returning to campus. By spending a semester in Israel, Paul “hopes to submerge [him]self into the culture through going to Shabbat in Jerusalem, utilizing programming that’s offered, and learning more about the differences between Jewish life in America and in the Jewish State.”

Read Paul’s personal essay on his connection to Zionism. 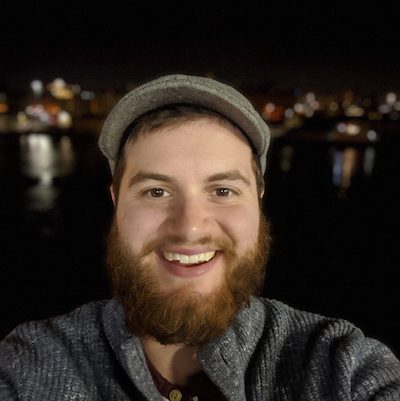 Samuel Belmonte will be attending the Pardes Institute for Jewish Studies in Jerusalem as part of the Dorot Fellowship. He graduated from Hampshire College and has since worked in various mental health settings. He wants to remain involved in his modern Orthodox community when returning to the United States and says “there is a great gap between American Jews and Israeli Jews, beyond simple geography and extending into political, social, and religious understandings. I see myself as a potential messenger – bringing information back from Israel, as well as bringing knowledge of diaspora life into Israel with me. I am happy to build mutual understanding between American and Israeli Jews through individual relationships.”

Read Samuel’s personal essay on his connection to Zionism.