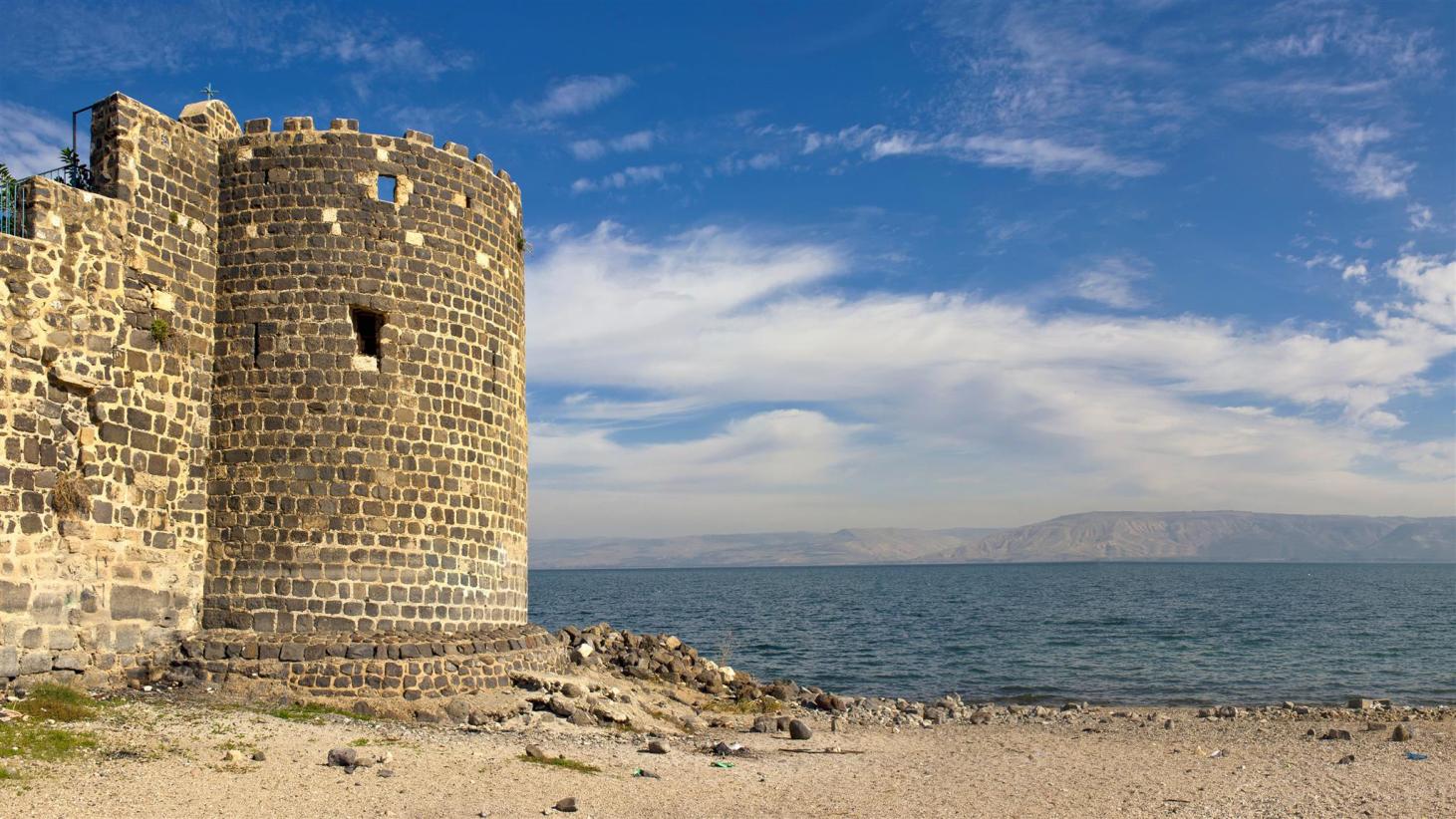 Tiberias is the only city situated on the Sea of Galilee’s shore and is familiar to many as an “overnight stop”. This tour will take you to the often overlooked yet significant sites including the one which made Tiberias one of the “4 Holy Cities” in Judaism. Join Julia to see where the Jerusalem Talmud was assembled, where Maimonides was buried, the “Nikud” was invented, the Aleppo Codex was written, the Crusaders built a huge citadel, the fish is served at the promenade by the lake, and so much more.