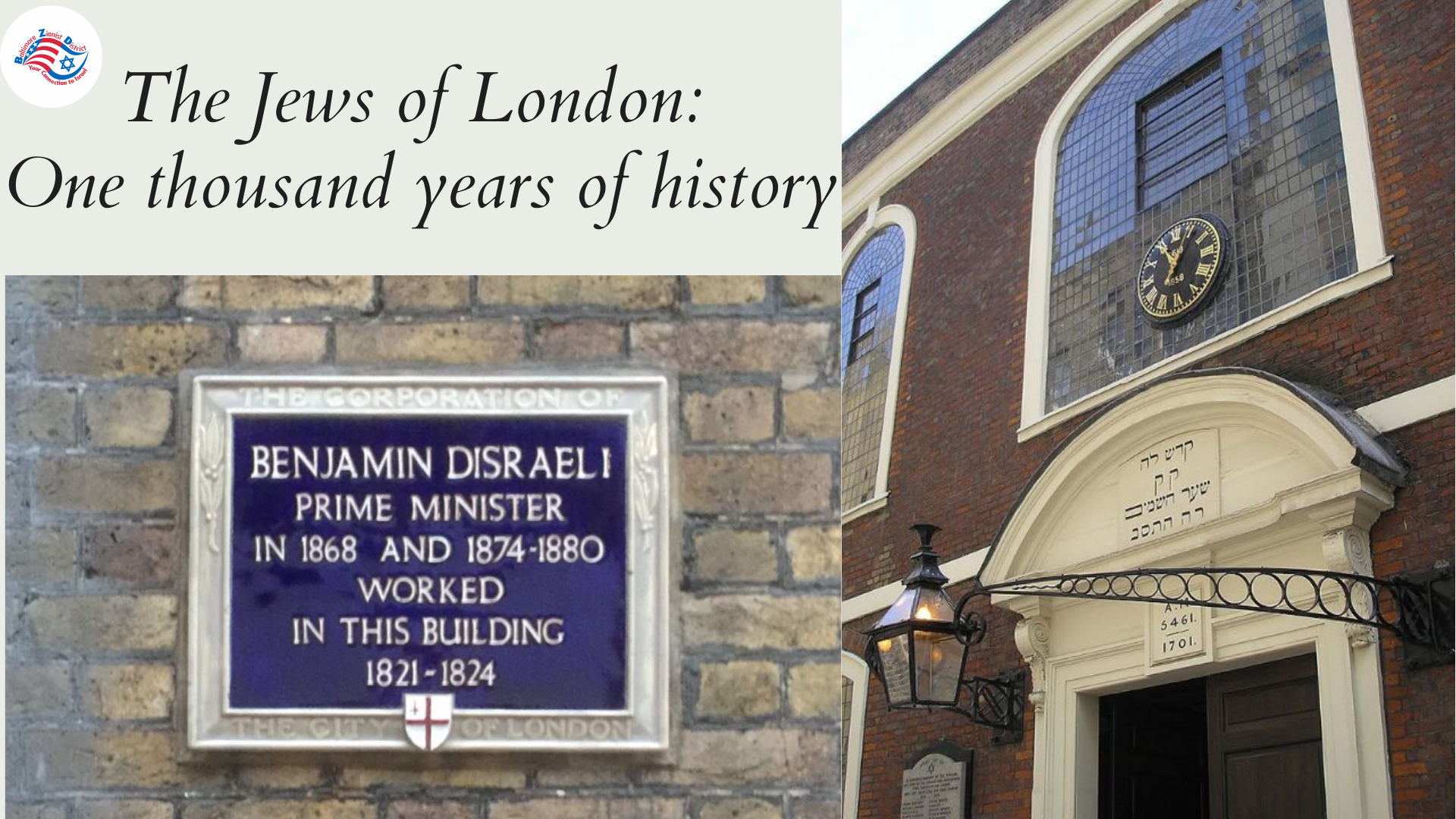 The Jews of London– One thousand years of history

Join the BZD and tour guide Ian Fagelson on a journey through the streets and alleys of London to discover the thousand-year history of the Jews in England. From the arrival of a Jewish community from Normandy in 1066/67 to the Kindertransport children of 1938/39, Jews have played essential roles in the unfolding drama of British history.

On our journey, we will encounter the Jews of medieval London, the unfortunate Jewish doctor who inspired the creation of Shylock, Queen Victoria’s favorite Prime Minister, the Jewish stockbroker who saved the British government during the 1745 Jacobite rebellion, the Protestant rabble-rouser who became an Orthodox Jew, the Jewish prize-fighter who transformed the sport of boxing and other colorful characters.

We will visit some of the most spectacular sites in the City and reveal the little-known Jewish associations of some of London’s most famous landmarks.