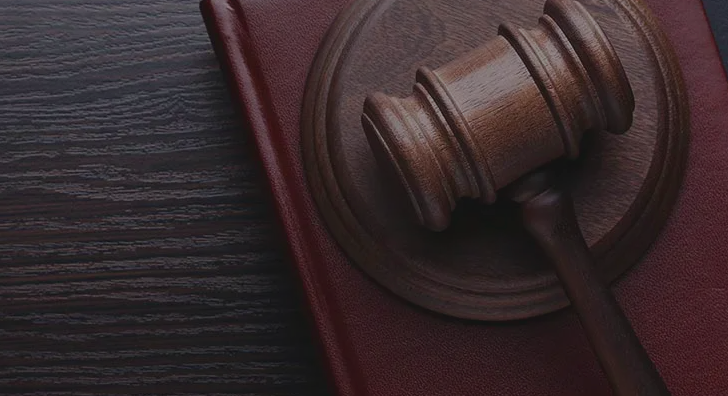 Shurat HaDin, directed by attorney Nitsana Darshan-Leitner, is an organization at the forefront of fighting terrorism and safeguarding Jewish rights worldwide. It is dedicated to taking legal action to protect and defend the State of Israel and its citizens against terrorist organizations such as Hamas, Islamic Jihad, the PLO, The Palestinian Authority, Hezbollah, Iran, etc. She will discuss her work with the Mossad to wage financial warfare against Israel’s terrorist enemies. Ms. Darshan-Leitner was chosen as one of the 50 most influential Jews in the world.