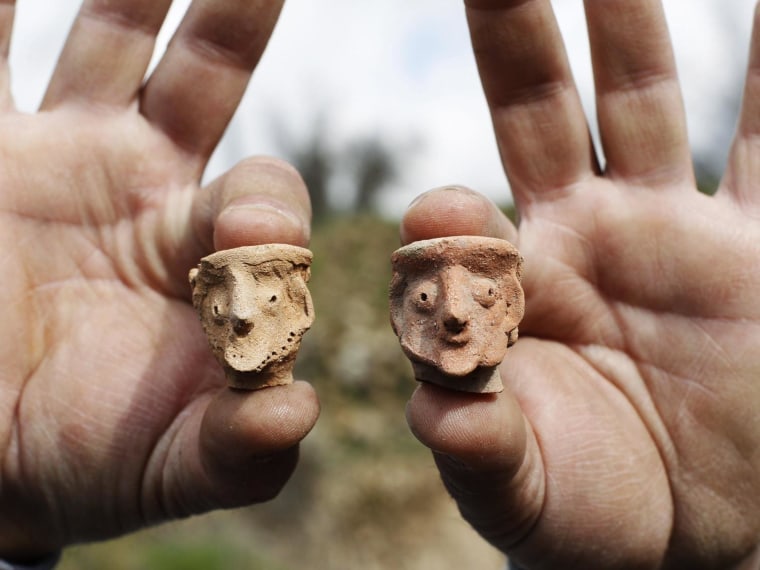 In this program, Shua will discuss The Temples at Tel Motza and Their Implication for the Understanding of the Development of Cult and Religion in Judah during the First Temple Period. The recent discovery of a series of temples from the First Temple Period at Tel Motza near Jerusalem has rejuvenated the debate on the formation of religion in ancient Judah and Israel. The new findings include a monumental temple complex strikingly similar to the Solomonic Temple in Jerusalem mentioned in the biblical texts. These findings, which include an altar, the remains of sacrificial offerings, and cultic artifacts, afford us an unparalleled opportunity to examine the development of cultic traditions in Judah based on tangible finds. They indicate that the temple in Jerusalem was neither the only temple in Judah, nor was it necessarily the first. 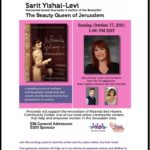 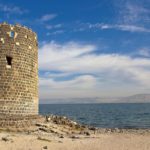