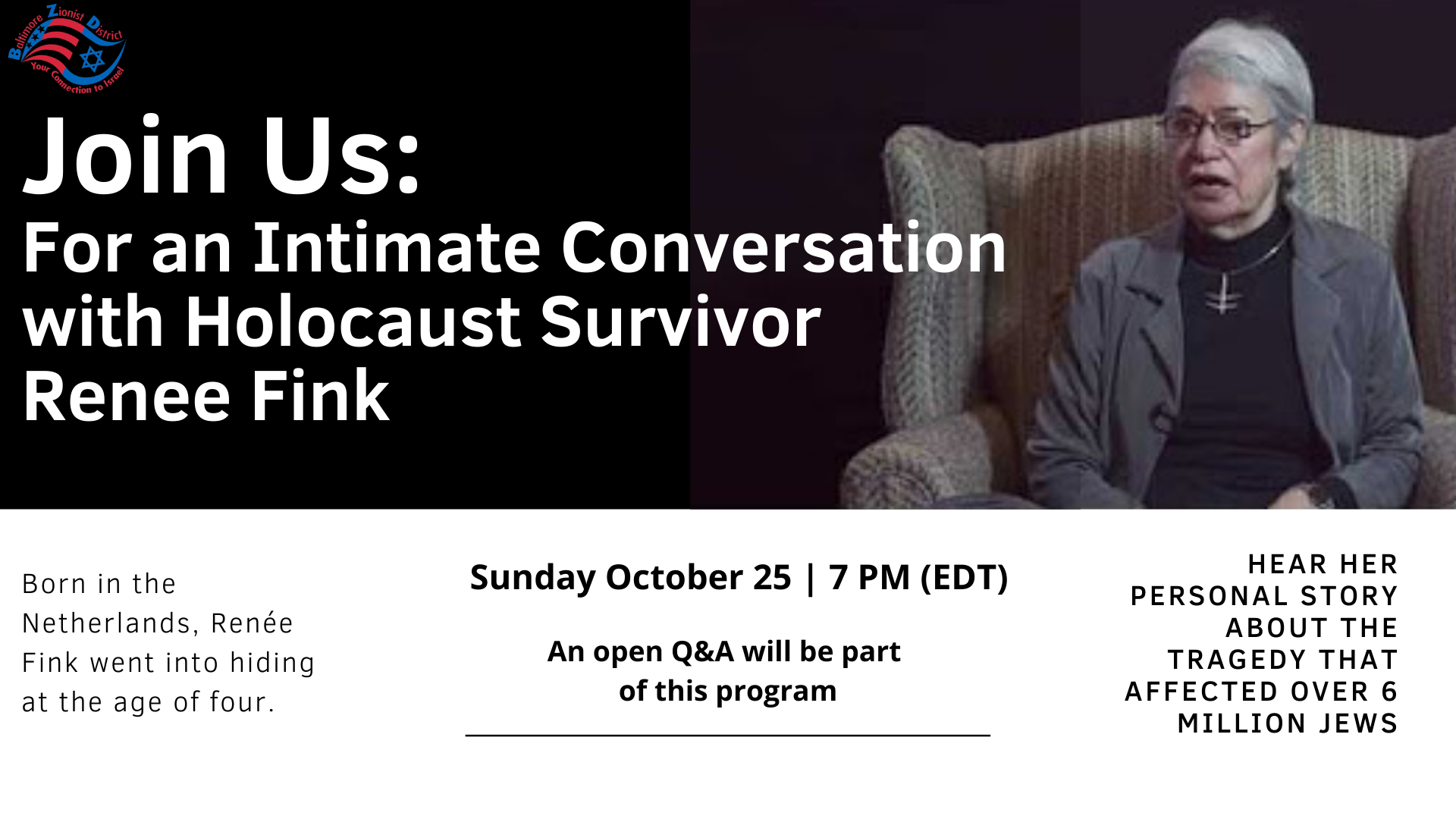 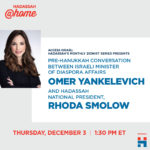 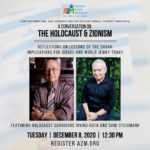 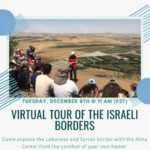 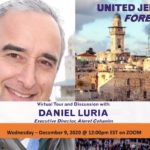 Join the BZD for An Intimate Conversation With:
Holocaust Survivor – Renee Fink

Renee Fink was born in the Netherlands two years before the start of World War II. At the age of four, she was taken from her home to a Catholic family she had never met. Renee remained there until the war ended in 1945. She never saw her birth parents again. They were betrayed and died in a concentration camp. Renee came to the United States in 1948.
Registration required.