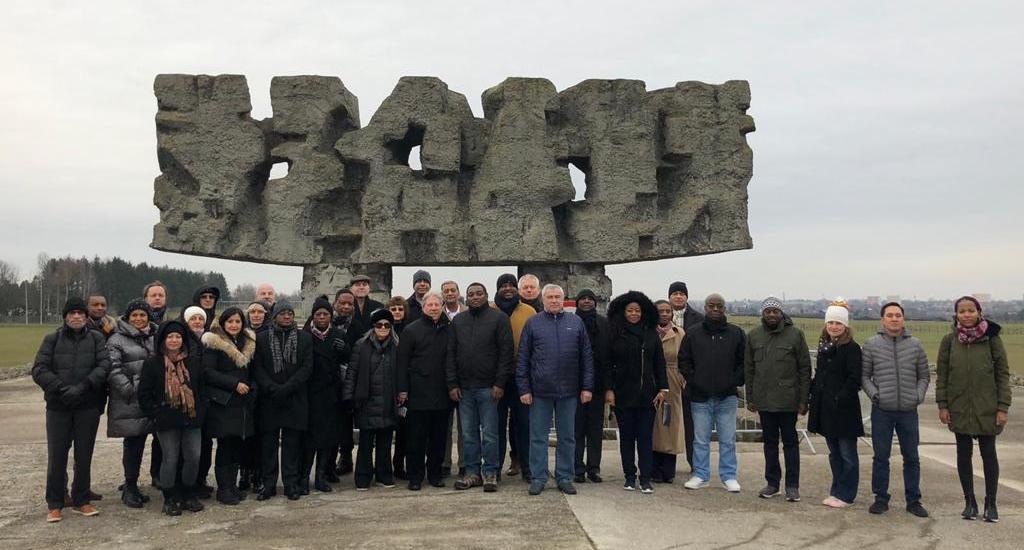 A delegation of more than two dozen Ambassadors to the United Nations, from all regions of the world, has arrived in Poland for a Holocaust Remembrance Program before traveling later this week to Israel for an official tour and meetings. The diplomats are participating on this mission at the invitation of The American Zionist Movement (AZM) and The International March of the Living (MOTL), which have organized the delegation in cooperation with the Permanent Mission of Israel to the United Nations. 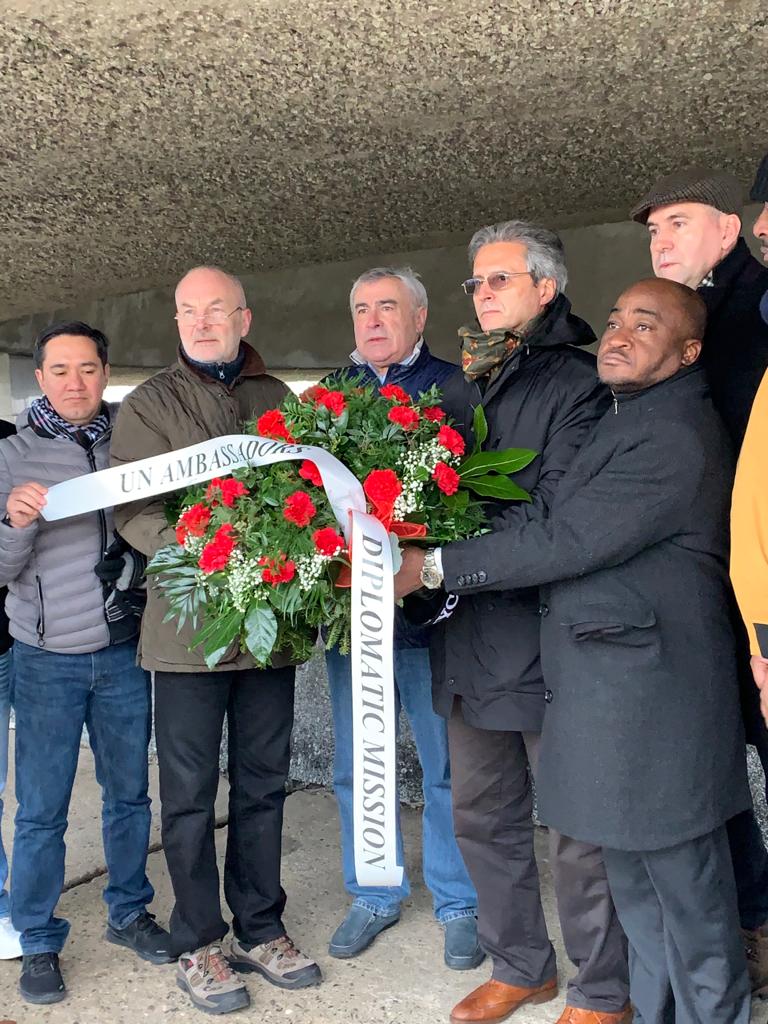 “A personal visit to Israel provides the best way for Ambassadors to understand both the history of and contemporary life in Israel. In this way they will be better informed on matters related to Israel which they must consider at the United Nations. As many remember the odious UN Zionism=Racism Resolution, the fact that so many UN diplomats are visiting Poland and Israel under the auspices of The American Zionist Movement is especially significant, particularly during this period of rising global Anti-Zionism and Antisemitism” said Richard D. Heideman, President of The American Zionist Movement, who is accompanying the delegation. He continued: “AZM is grateful for the close cooperation with the March of the Living and Ambassador Danon that has now enabled diplomats from 80 countries to visit Poland and Israel in the past two years.”

Phyllis Greenberg Heideman, President of The International March of the Living, who is with the delegation said: “The visit to Poland will help these diplomats, who are also influential leaders in their nations, understand more about Jewish history and the horrors of the Holocaust. Just as thousands of youth annually go with the March of the Living to visit the Nazi concentration camps before traveling to Israel, we hope these Ambassadors will have the same powerful experience. We must learn the lessons of the past in order to build a better future.” 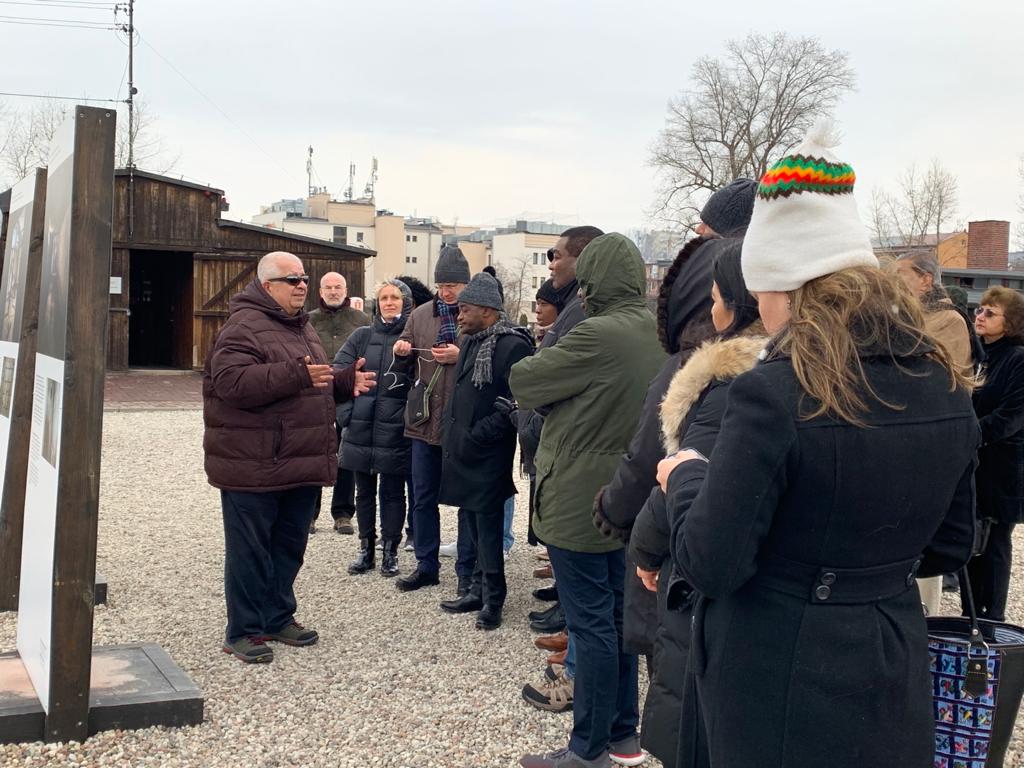 Ambassador Danny Danon, Permanent Representative of Israel to the United Nations, said: “As we witness dangerous attempts to rewrite history, now more than ever we must ensure that the memories of the Shoah and its survivors pass on to the next generation. By visiting Holocaust extermination sites these UN ambassadors are speaking out against Antisemitism and sending a message to all those who peddle in hatred. While Israel faces many challenges at the UN, we also know that we have many friends and that this number continues to grow as more and more countries come to appreciate our beautiful thriving country and the contributions we make to the international community.”

The Ambassadors will visit the Warsaw Ghetto, Holocaust sites, and the Majdanek concentration and extermination camp. The delegation began its visit with a tour and diplomatic dinner at the POLIN Museum, showcasing 1000 years of Jewish history in Poland. In Israel they will have an extensive tour of the country to learn about the land, Jewish history and Zionism, receive briefings on current security challenges and participate in high-level discussions and meetings.

This is the fourth delegation of UN Ambassadors who have participated in these special programs in Poland and Israel under the joint auspices of the American Zionist Movement, the International March of the Living and Ambassador Danon.

The American Zionist Movement is comprised of 33 national Jewish Zionist organizations and works across a broad ideological, political and religious spectrum linking the American Jewish community together in support of Israel, Zionism and the Jewish people.

The International March of the Living is an annual educational program, bringing individuals from around the world to Poland and Israel to study the history of the Holocaust and to examine the roots of prejudice, intolerance and hatred.