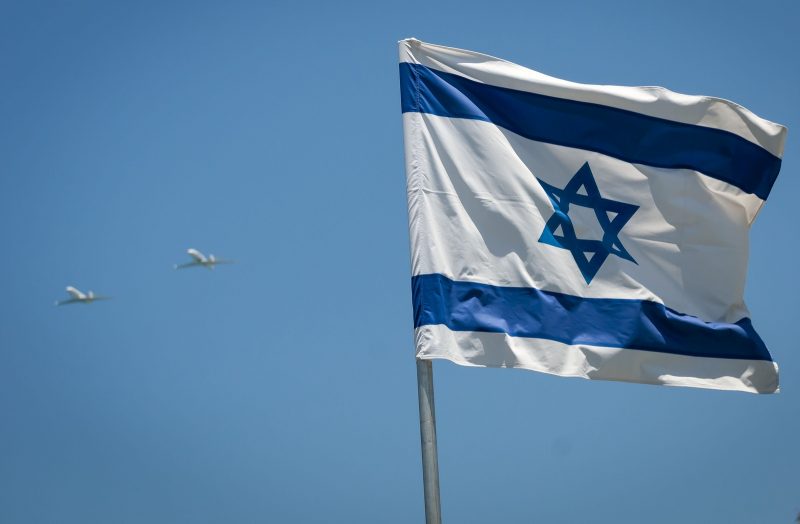 We are pleased to share with you the list below of some Yom HaZikaron and Yom Ha’atzmaut virtual programming taking place this year around the world. 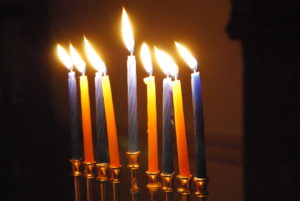