The United States for the first time will send an official delegation to the annual March of the Living at the site of the former Auschwitz-Birkenau Nazi camp. 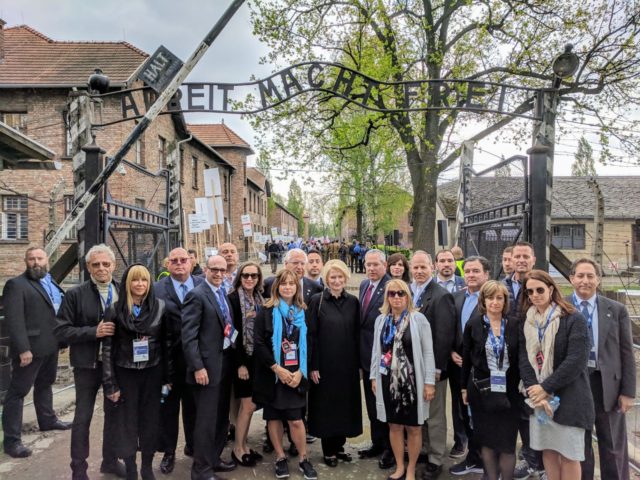 Along with participating in Thursday’s march in Poland, the delegation will visit Israel.

The following week Carr will travel to Belgium for meetings in Brussels with government officials, NGOs and Jewish community leaders. In Antwerp, he will address the Conference of European Rabbis on May 14.

Also, a delegation of United Nations ambassadors will participate in the March of the Living before going to Israel, remaining for next week’s Independence Day there. The diplomats are participating at the invitation of the American Zionist Movement and the International March of the Living.

In Israel, they will tour of the country to learn about the land, Jewish history and Zionism, receive briefings on security challenges, and participate in high-level discussions and meetings.