In Memory of the Victims of Terror in Israel 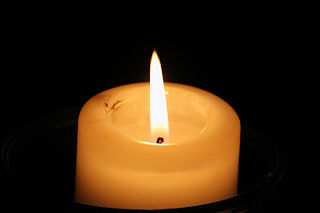 The American Zionist Movement mourns all the victims of terror and condemns those who perpetrate, condone or applaud such acts. In recent months people in Israel have suffered at the hands of individuals who have expressed their personal anger and outrage in the form of violence against innocent and unsuspecting victims.  These horrific events have been joined by equally unimaginable acts of terror in Europe, Africa, Lebanon and Turkey. AZM’s leadership offers it deepest condolences to the families of those mortally wounded and to the injured and maimed.  As we approach the Thanksgiving holiday, we pray for those souls who were tragically taken.  We call on the world community to condemn those who perpetrate hatred and incite violence, as we pledge to join together to restore balance and bring peace to the world.

All victims of terror since 2000 can be found on the Israeli Ministry of Foreign Affairs website.  Below are those murdered in the most recent series of incidents.